Bucharest turns off the lights for Earth Hour 2015 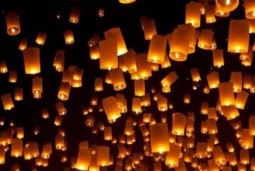 Bucharest is getting ready for some energy saving as this year’s edition of the international event Earth Hour is approaching on March 28. The event, which is promoted by World Wide Fund for Nature, draws attention to the issue of carbon emissions that are released into the atmosphere with the production of electricity.

As such, participants at this action, both individuals and companies, turn off their unessential lights and appliances for an hour, between 20.30 and 21.30. The event, marked globally by more than 7,000 cities in 162 countries, has seen six local editions so far.