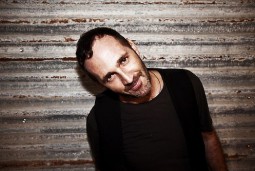 British DJ Steve Lawler will perform along with Romanian DJ Pagal on April 6 at Studio Martin Club in Bucharest.

Steve Lawler grew up on acid house rhythms, and began organizing illegal rave parties on the highway in the early ’90s. He is one of the most influential figures in the electronic music scene, his releases and remixes being signed by some of the world’s most established recording labels, such as Cocoon, R&B Records, and his own record label VIVA MUSIC. He also held a triumphant residency for nine years at the Balearic club Space in Ibiza.