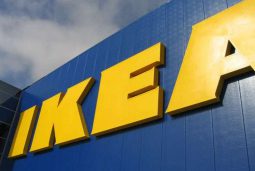 Swedish retailer IKEA is set to open a barbecue food-truck next to its store in Baneasa area in northern Bucharest, the only one so far in Romania. A new Bucharest store is planned to open by the end of 2018.

The new food truck is set to open in November this year.

The trailer will be located on the right side of the IKEA store, and will offer takeout only services, as there will be no tables arranged near the food-truck. It will stay open daily between 12:00 and 20:00.

IKEA is already operating a restaurant and a hot dog stand inside its store in Baneasa. The restaurant has grown to be one of the biggest in Romania in terms of sales.

Read more about the planned opening at romania-insider.com.

Ikea recently announced plans to expand to new cities in the country in the following years.