Other categories
Romanian movie Aferim! gets the Berlinale’s Silver Bear 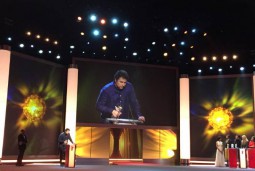 The Romanian film was also in the race for the Best Actor award, with actor Teodor Corban in the cards to land the award, which however went to Tom Courtenay in 45 Years.