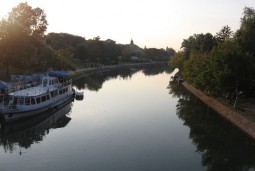 Romania’s Timisoara was included by American news portal Huffington Post in a list of ten affordable luxury destinations for autumn, alongside other cities in Spain, Portugal or Bulgaria. Timisoara was the only Romanian city included in the list which was made based on prices of four and five star hotels, but also on local tourist attractions.